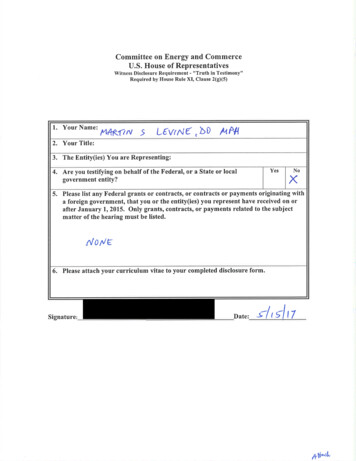 Florida Board of Podiatric Medicine General Board Meeting Draft Minutes